George Russell will be racing with Mercedes-AMG Petronas in the 2022 FIA Formula 1® World Championship.

Formula One is the pinnacle of motorsport, racing across the world at 21-different circuits. George Russell will be competing in his maiden season of 'Grand Prix' racing, after winning back-to-back titles in FIA Formula 2 and the GP3 Series.

A race weekend is composed of one practice session of forty-five minutes and one half hour qualifying session, followed by two races.

The qualifying session is a straight fight for fastest laptime, and determines the order of the grid for the Feature Race. Four points are awarded for pole position.

The 'Feature Race' consists of a race that is 75% the length of a Formula 1 Grand Prix - which also requires a mandatory pitstop to change tyres, preparing the drivers for the same scenarios they would experience upon graduating to F1.
The top ten drivers score points (25, 18, 15, 12, 10, 8, 6, 4, 2, 1) with two points being awarded to the driver who set the fastest lap of the race.

Race two of the weekend is the 'Sprint Race', a shorter race with no mandatory pitstops - which runs usually in the morning before the Formula One Grand Prix.
The top eight finishers in the Sprint Race score points (15, 12, 10, 8, 6, 4, 2, 1), and the driver who sets the fastest lap scores two points. 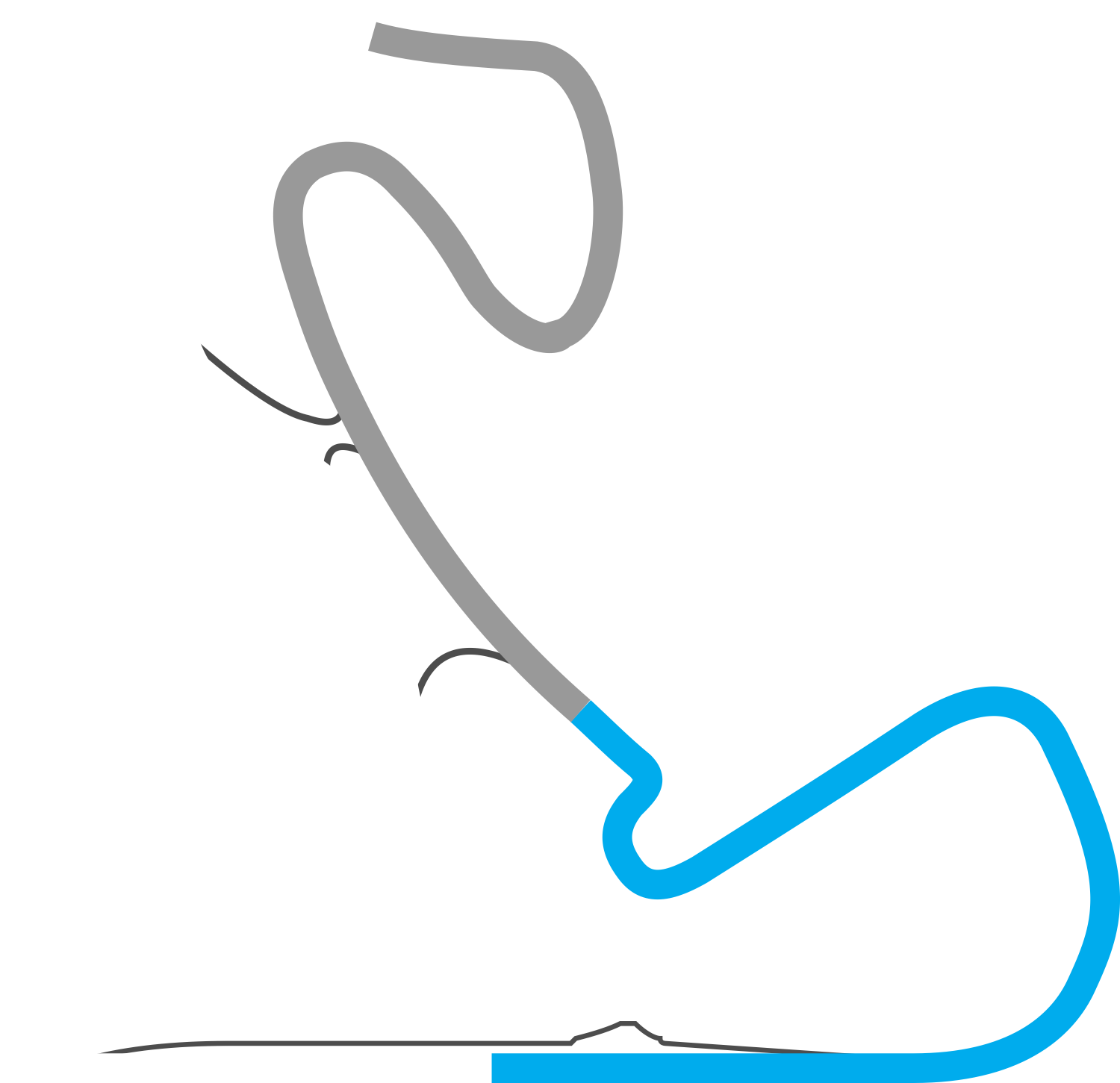 Circuit of the Americas

Circuit of the Americas

Under a revolutionary set of new regulations introduced for the 2014 season, the Mercedes-AMG Petronas Formula One Team would return the Silver Arrows to title-winning ways at the pinnacle of motorsport– clinching both the Constructors’ and Drivers’ World Championships.

The team has scored 115 victories, 127 pole positions, 85 fastest laps and have been the dominant force in the Turbo-Hybrid era of Formula One.

At Mercedes-AMG Petronas Formula One Team, a group of passionate and determined people work to design, develop, manufacture and race the cars, into a new era of Formula One in 2022.

George joins the team for the 2022 season and beyond, pairing up with 7x World Champion Lewis Hamilton at the wheel of the Silver Arrows.